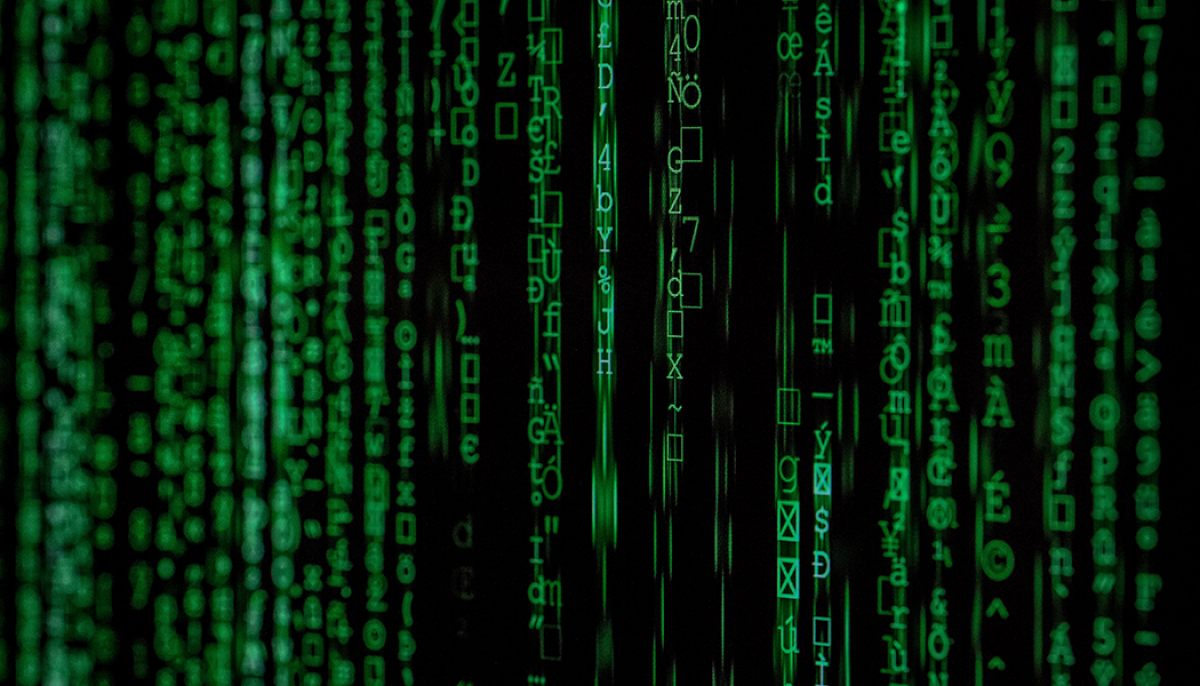 In the discussion of great power competition and cyberattacks meant to slow down a U.S. strategic movement of forces to Eastern Europe, the focus has been on the route from the fort to port in the U.S. But we tend to forget that once forces arrive at the major Western European ports of disembarkation, the distance from these ports to eastern Poland is the same as from New York to Chicago.

The increasing European release of public data — and the subsequent addition to the pile of open-source intelligence — is becoming concerning in regard to the sheer mass of aggregated information and what information products may surface when combining these sources. The European Union and its member states have comprehensive initiatives to release data and information from all levels of government in pursuit of democratic accountability and transparency. It becomes a wicked problem because these releases are good for democracy but can jeopardize national security.

I firmly believe we underestimate the significance of the available information that a potential adversary can easily acquire. If data is not available freely, it can, with no questions asked, be obtained at a low cost.

Let me present a fictitious case study to visualize the problem with the width of public data released:

In the High North, where the terrain often is either rocks or marshes, with few available routes for maneuver units, available data today will provide information about ground conditions; type of forest; density; and on-the-ground, verified terrain obstacles — all easily accessible geodata and forestry agency data. The granularity of the information is down to a few meters.

The data is innocent by itself, intended to limit environmental damage from heavy forestry equipment and avoid the forestry companies’ armies of tracked harvesters being stuck in unfavorable ground conditions. The concern is that the forestry data also provides a verified route map for any advancing armored column in an accompli attack to avoid contact with the defender’s limited rapid-response units in pursuit of a deep strike.

Suppose the advancing adversary paves the way with special forces. In that case, a local government’s permitting and planning data as well as open data for transportation authorities will identify what to blow up, what to defend, and where it is ideal for ambushing any defending reinforcements or logistics columns. Once the advancing armored column meets up with the special forces, unclassified and openly accessible health department inspections show where frozen food is stored; building permits show which buildings have generators; and environmental protection data points out where civilian fuels, grade and volume are stored.

Now the advancing column can get ready for the next leg in the deep strike. Open data initiatives, “innocent” data releases and broad commercialization of public information has nullified the rapid-response force’s ability to slow down or defend against the accompli attack, and these data releases have increased the velocity of the accompli attack as well as increased the chance for the adversary’s mission success.

The governmental open-source intelligence problem is wicked. Any solution is problematic. An open democracy is a society that embraces accountability and transparency, and they are the foundations for the legitimacy, trust and consent of the governed. Restricting access to machine-readable and digitalized public information contradicts European Union Directive 2003/98/EC, which covers the reuse of public sector information — a well-established foundational part of European law based on Article 95 in the Maastricht Treaty.

The sheer volume of the released information, in multiple languages and from a variety of sources in separate jurisdictions, increases the difficulty of foreseeing any hostile utilization of the released data, which increases the wickedness of the problem. Those jurisdictions’ politics also come into play, which does not make it easier to trace a viable route to ensure a balance between a security interest and a democratic core value.

The initial action to address this issue, and embedded weakness, needs to involve both NATO and the European Union, as well as their member states, due to the complexity of multinational defense, the national implementation of EU legislation and the ability to adjust EU legislation. NATO and the EU have a common interest in mitigating the risks with massive public data releases to an acceptable level that still meets the EU’s goal of transparency.