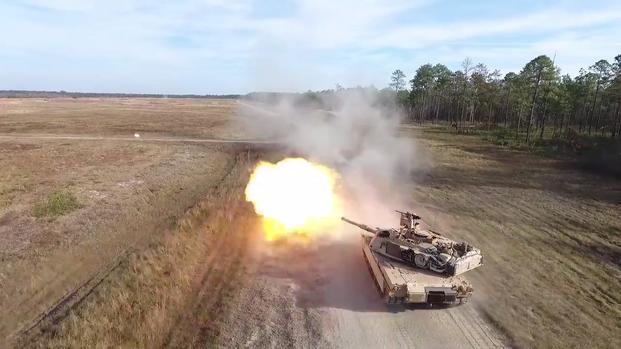 My CEPA article “Drones Will not Liberate Ukraine – but Tanks Will” – see full text.

From the article:
“Drones have changed the battlefield, providing additional situation awareness and the ability to strike targets, but their high success rates in the Ukraine war is a result of unique conditions unlikely to be replicated elsewhere.

Unmanned combat aerial vehicles (UCAV) such as the Turkish Bayraktar TB2 have been successful in the Russian-Ukrainian war and helped prevent the Ukrainian defenses from crumbling under the initial Russian onslaught. The absence of short-range air defenses (SHORAD) in the initial months of the war gave drones free range.

But four months later, man-portable air-defense systems (MANPADS) like the US-manufactured Stinger, its Russian counterpart the SA-25, and other air defense systems, are bringing down drones.”

Air defenses can as easily target larger, slow-moving drones such as TB2 Bayraktar just like other slow moving aerial targets such as helicopters and transport aircraft. 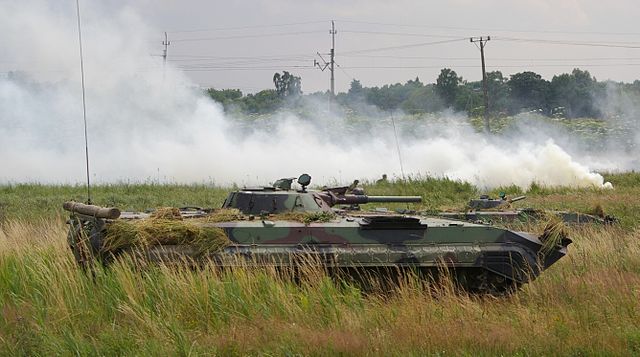 My CEPA article about the overestimation of the Russian abilities – see full text.

From the text:
“Seen from the West, the Red Army was an able, well-integrated, and competent opponent able to rapidly launch joint offensive operations with no or little warning. Every Western soldier learned how the Soviets would fight by watching Red Army propaganda movies which projected a fast-moving armored onslaught that would either overrun any defense, or destroy the defending forces after encirclement.

The West was taken in by the Communist propaganda machine because these were the only movies showing the Soviet capabilities. We believed that Russian armored divisions would sweep across the open landscape, cross rivers and streams with ease when engineers unfolded pontoon bridges as the spearhead arrived, all surrounded by a symphony of well-orchestrated artillery and rocket fire and framed by the smoke trails of SU-24 ground attack aircraft in joint operations.

We looked at the Soviet, and now Russian, order of battle and drew mathematical inference – and ended up being wrong.

We missed discipline, leadership, coordination, trust, and the effects on troops and hardware, living in a culture of corruption and theft for decades. These factors could not be quantified and never made it to the model. Instead of passing the Portuguese border on day 75 of the assault, following the original Seven Day to Rhine model, the Russians in reality barely made it to the next postal code in Donbas.”