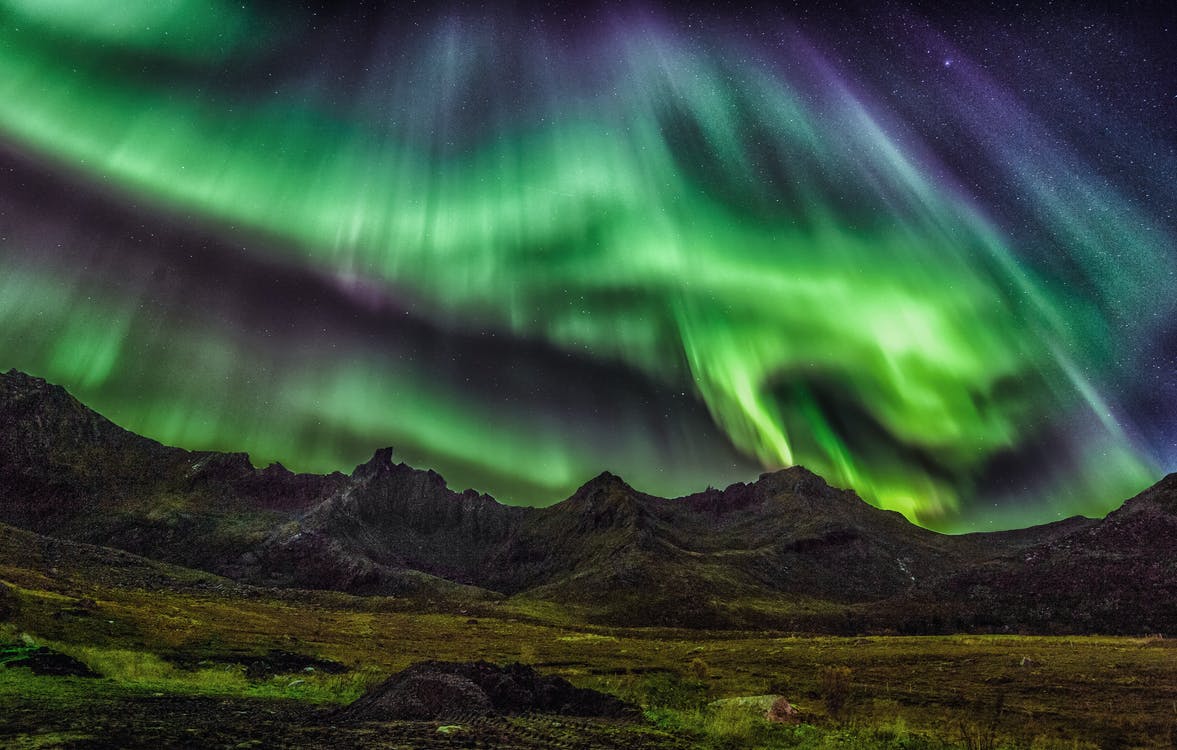 Defending NATO in the High North

The invitation and entry of Sweden and Finland into the NATO alliance radically improve the Alliance’s ability to defend the High North. Sweden and Finland will provide NATO with operational depth and logistic routes that the Alliance lacked earlier. With Sweden and Finland outside of the Alliance, the route to move NATO reinforcement to Finnmark, the Northernmost part of Norway, follows the single coastal road E6 along the Norwegian shoreland. Any Russian stand-off weaponry, or special forces, could, with limited engagements, strike the E6 route and cut off Northern Norway, leaving it open to a rapid Russian advance.

This lack of operational depth and NATO’s reliance on a single route to reinforce the High North has been an opportunity for a Russian fait accompli attack early in an evolving conflict with NATO.

A sustained fight to defend an area needs a land-based supply route to maintain the flow of equipment, logistics, and reinforcements, as these represent thousands of tons to be hauled into the operational area. Airborne or air transported troops can only sustain a fight over a limited time. The recent battle for Hostomel Airport outside of Kyiv, where Russian airborne troops lost against Ukrainian ad hoc formations, shows the short duration airborne forces can sustain a fight without a land-based logistic trail that follows.

The fastest way to move ground units from Germany, Denmark, and the U.K. to Northern Norway is through Sweden, which has several roadways leading to the far North. Meanwhile, coastal Norway has fjords, deep-cut valleys, mountainous terrain, and numerous bridges that could be destroyed and hinder a NATO movement; Sweden offers a straighter route to the North.

A Russian military planner, creating a case for assault plans on Northern Norway, had to focus on the Western edge towards the defending NATO forces along the Norwegian coast. The High North engagements Southern flank towards Sweden and Finland was “protected” by the Swedish and Finnish decision to be neutral and not be a part of the conflict. So the Cold War case, and until now, for a USSR/Russian attack on Northern Norway went from East to West without considering the Southern flank.

The NATO defense of the Norwegian High North will also benefit from the opportunity for NATO with the Swedish and Finnish entry into the Alliance to base and prepare rapid build-up of air assets on Swedish and Finnish airfields when a conflict is on the horizon. The Swedish towns of Kiruna and Gällivare have civilian airports, and any airport can also be used for military purposes. There are also several airfields in Finland; Enontekiö airfield is almost on the Norwegian Finnmark border. These added airfields and assets give NATO a stronger ability to establish air superiority in the Far North and less reliance on a few Norwegian airports that can be struck in the initial stages of the war.

The development of modern anti-ship missiles, with a range of 100s of kilometers, in combination with an enhanced ability to base and use operational space in the North, also ensures NATO a broad ability to prevent the Russian Northern Fleet from reaching the Atlantic Ocean and intercept the movement of U.S. and Canadian formations to Europe.

The entry of Sweden and Finland gives NATO more opportunities to defend the High North by providing logistic pathways, operational space and depth, and the ability to base air assets which would combine strengthen the deterrence posture against Russian aggression. Deterrence translates to a higher threshold for conflict, not only the NATO’s objective but also Sweden and Finland’s, and a gain for both parties.