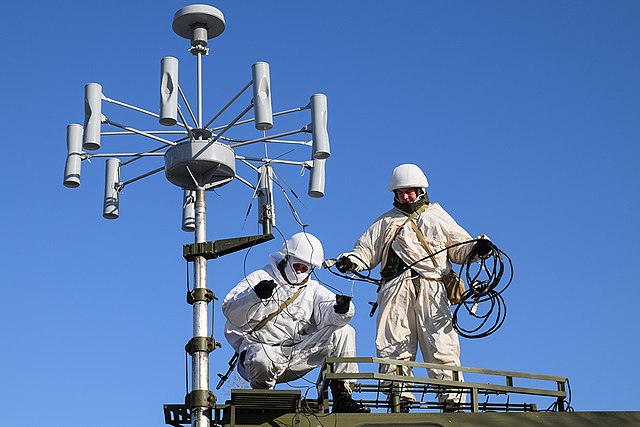 From the Popular Science article – My comment.  Jan Kallberg: “Every modern high tech weapon system is a dud without access to spectrum.”

How electronic warfare could factor into the Russia-Ukraine crisis 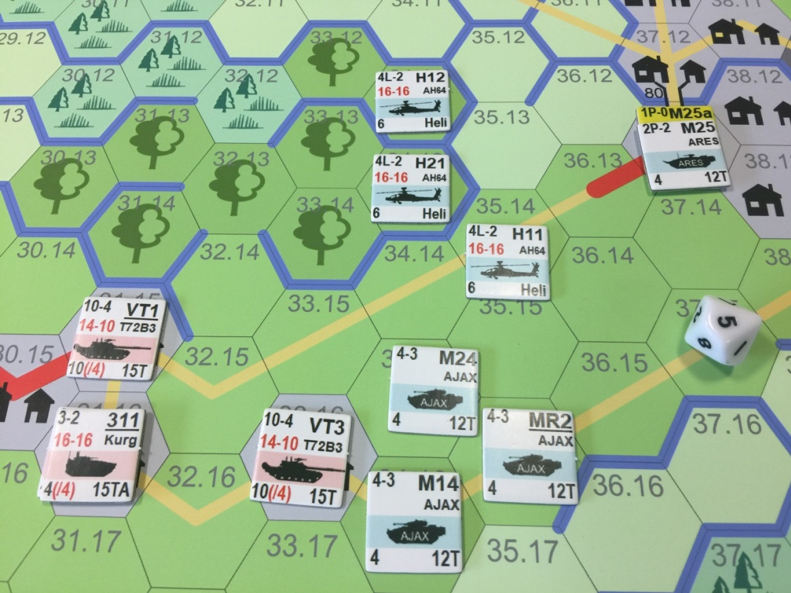 The sudden fall of Kabul, when the Afghan government imploded in a few days, shows how hard it is to predict and assess future developments. War games have had a revival in the last years to understand potential geopolitical risks better. War games are tools to support our thinking and force us to accept that developments can happen, which we did not anticipate, but games also have a flip side. War games can act as afterburners for our confirmation bias and inward self-confirming thinking. Would an Afghanistan-focused wargame design from two years ago had a potential outcome of a governmental implosion in a few days? Maybe not.

Awareness of how bias plays into the games is key to success. Wargames revival occurs for a good reason. Well-designed war games make us better thinkers; the games can be a cost-effective way to simulate various outcomes, and you can go back and repeat the game with lessons learned.
Wargames are rules-driven; the rules create the mechanical underpinnings that decide outcomes, either success or failure. Rules are condensed assumptions. There resides a significant vulnerability. Are we designing the games that operate within the realm of our own aggregated bias?
We operate in large organizations that have modeled how things should work. The timely execution of missions is predictable according to doctrine. In reality, things don’t play out the way we planned; we know it, but the question is, how do you quantify a variety of outcomes and codify them into rules?

Our war games and lessons learned from war games are never perfect. The games are intellectual exercises to think about how situations could unfold and deal with the results. In the interwar years, the U.S. made a rightful decision to focus on Japan as a potential adversary. Significant time and efforts went into war planning based on studies and wargames that simulated the potential Pacific fight. The U.S. assumed one major decisive battle between the U.S. Navy and the Imperial Japanese Navy, where lines of battleships fought it out at a distance. In the plans, that was the crescendo of the Pacific war. The plans missed the technical advances and importance of airpower, air carriers, and submarines. Who was setting up the wargames? Who created the rules? A cadre of officers who had served in the surface fleet and knew how large ships fought. There is naturally more to the story of the interwar war planning, but as an example, this short comment serves its purpose.

How do we avoid creating war games that only confirm our predisposition and lures us into believing that we are prepared – instead of presenting the war we have to fight?

How do you incorporate all these uncertainties into a war game? Naturally, it is impossible, but keeping the biases at least to a degree mitigated ensures value.

Study historical battles can also give insights. In the 1980s, sizeable commercial war games featured massive maps, numerous die-cut unit counters, and hours of playtime. One of these games was SPI’s “Wacht am Rhein,” which was a game about the Battle of the Bulge from start to end. The game visualizes one thing – it doesn’t matter how many units you can throw into battle if they are stuck in a traffic jam. Historical war games can teach us lessons that need to be maintained in our memory to avoid repeating the mistakes from the past.

Another way to address uncertainty and bias is repeated games. The first game, cyber, has the effects we anticipate. The second game, cyber, has limited effect and turns out to be an operative dud. In the third game, cyber effects proliferate and have a more significant impact than we anticipated. I use these quick examples to show that there is value in repeated games. The repeated games become a journey of realization and afterthoughts due to the variety of factors and outcomes. We can then afterward use our logic and understanding to arrange the outcomes to understand reality better. The repeated games limit the range and impact of specific bias due to the variety of conditions.

The revival of wargaming is needed because wargaming can be a low-cost, high-return, intellectual endeavor. Hopefully, we can navigate away from the risks of groupthink and confirmation bias embedded in poor design. The intellectual journey that the war games take us on will make our current and future decision-makers better equipped to understand an increasingly complex world.