I was interviewed this spring by The Hill regarding the cyber war in outer space. Please follow and like us:0 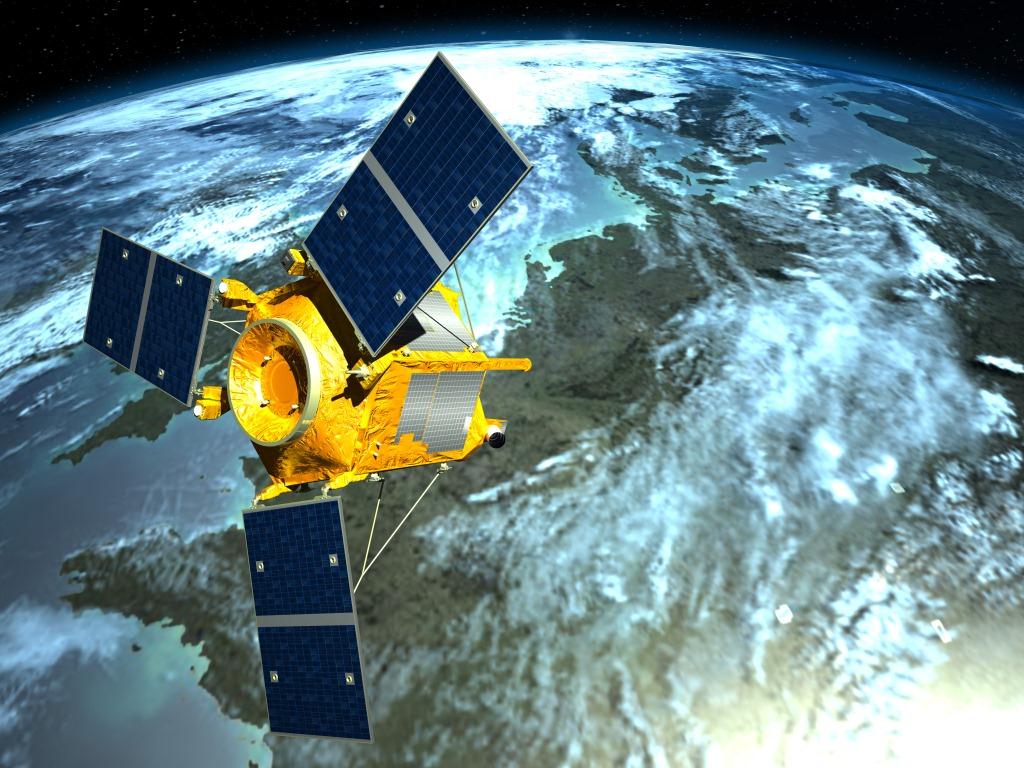 Any future nation-state adversary surely understands the U.S. reliance on satellite communications for global military operations. Therefore, they likely understand there is a crude and unsophisticated way to disturb and degrade satellite communication, an IED of outer space that can be introduced, by polluting orbits with shrapnel and debris that are likely to damage any space-borne assets in their way. Essentially, an adversary can choose between two types of noncyber anti-satellite attacks: direct kinetic and indirect kinetic. While a direct kinetic anti-satellite missile attack on a U.S. satellite is possible, it would provide direct attribution to the attacker, thus leading to repercussions.

The thruster and the heat from a missile would be identified and attributed to the country or vessel that launched the attack. A direct kinetic attack might be inviting, but the political price is high. Even though it would be inviting to attack satellites, an adversary would not be able to attack without leaving a trace of tangible evidence. Using an ASAT missile is a grave act of war and can only reasonably be used if the perpetrator anticipates and accepts a wartime response.

For a potential adversary, it can be far more advantageous to increase the amount of debris that clutters specific orbits, thus epitomizing the indirect attack. Increasing debris can be accomplished through actively adding debris to specific well-targeted orbits, systematic designer accidents or collisions in space.

I recommend reading Patrick Bell and my article from June 2018: “The Department of Defense (DoD) must abandon its “up-or-out”…

If the armed forces seek to create a more significant force, recruitment and training of cyber support will only…

Spectrum sounds to many ears like old-fashioned, Cold War jamming, crude brute electromagnetic overkill. In reality though, the military needs…

Dr. Jan Kallberg is an Assistant Professor of Political Science at the Department of Social Sciences at the United States Military Academy at West Point and a Research Fellow at the Army Cyber Institute at West Point. He was earlier a researcher at Cyber Security Research and Education Institute under the guidance of Dr. Bhavani Thuraisingham, the University of Texas at Dallas, an Assistant Professor at Arkansas Tech University, and part-time faculty at George Washington University. Dr. Kallberg is certified CISSP and CISM. He also serves as the Managing Editor for the Cyber Defense Review.