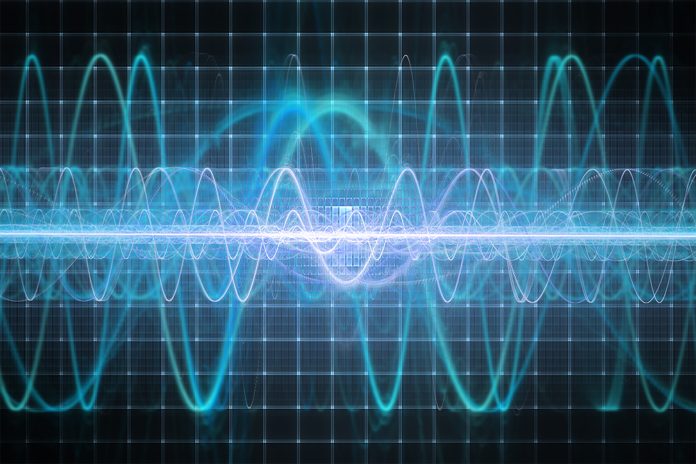 The adversary in the future fight will have a more technologically advanced ability to sense activity on the battlefield – light, sound, movement, vibration, heat, electromagnetic transmissions, and other quantifiable metrics. This is a fundamental and accepted assumption. The future near-peer adversary will be able to sense our activity in an unprecedented way due to modern technologies. It is not only driven by technology but also by commoditization; sensors that cost thousands of dollars during the Cold War are available at a marginal cost today. In addition, software defined radio technology has larger bandwidth than traditional radios and can scan the entire spectrum several times a second, making it easier to detect new signals.

( I wrote this opinion piece together with Lt. Col. Stephen Hamilton and Capt. Kyle Hager) The U.S. Army’s ability to…

Spectrum sounds to many ears like old fashioned, Cold War jamming, crude brute electromagnetic overkill. In reality though, the…

Spectrum sounds to many ears like old-fashioned, Cold War jamming, crude brute electromagnetic overkill. In reality though, the military needs…